Garnet Colour. The nose shows ripe black cherry with liquorice and spices nuances. The mouth presents a pretty quaffable and a nice volume with its silky tannins. The freshness of this wine gives it a nice length supported by stewed, spicy and chocolated notes. Perfect to pair with hite meats or simply as aperitif.

Location 地理位置
South West of France, at the border of the hillside of Garonne river.
Clay and limestone soil.
法國西南部，靠近加龍河, 黏土及石灰岩土壤

Tasting Notes 酒評
Garnet Colour. The nose shows ripe black cherry with liquorice and spices nuances. The
mouth presents a pretty quaffable and a nice volume with its silky tannins. The freshness of
this wine gives it a nice length supported by stewed, spicy and chocolated notes.
石榴顏色。有成熟的黑櫻桃、甘草、辛香料的味道。口感柔滑，單寧柔順，亦有些朱古力味。

Be the first to review “Chateau Cote de France 2017” Cancel reply
Product Ratings
No ratings have been submitted for this product yet.
About brand

The Garonne is the backbone of our appellation and our region. Around it, history was built. Through it, flowed the wine. And thanks to it, the grapes never ceased to be taken care of.

The vines have been playing a major economic role in our region since the Gallo-Roman era. In the Middle Ages, the Bordeaux wine merchants were already using the wines from the Marmandais region to meet the export’s needs. A lot of ships were leaving the harbours of Marmande, Couthure sur Garonne and La Réole, first going to Bordeaux, and then to England. The vineyard started to expand in the 18th and 19th century but gained real importance in the 20th century, when improvement and the acknowledgement of our uniqueness became priorities.

The Cave du Marmandais was founded in 2003 following the merging of two cooperative wineries of the appellation: the Cave de Beaupuy (founded in 1957) on the right bank, and the Cave de Cocumont (1956) on the left bank (not far away from the Cocumont Church).

“The 21st century is witness to globalisation’s effervescence.”
In such a context, it is crucial to rely on established guidelines: human values, authenticity, terroir’s identity.The Cave du Marmandais combines all these values. We focus our efforts on the genuine quality of our wines, on our dynamism and our capacity to adapt in order to meet the market’s requirements and versatility.
We want to bring fresh air into a millennium old activity.

Our cellar stands out through the ambivalence of its devotion to new ways of communication and its will to respect an authentic heritage, built on its terroir’s diversity, on the organoleptic qualities of its wines and on the uniqueness of its local grape variety: the Abouriou.
This transmission of heritage is built on a long-term mindset. Indeed, we, the Cave du Marmandais believe it is our duty to ensure an economic, social and nature-friendly environment that is reliable for future generations. 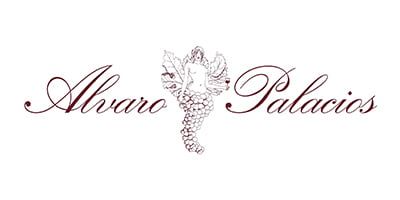 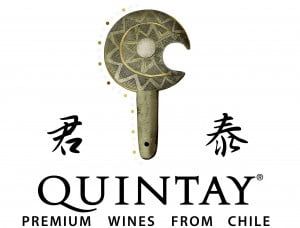