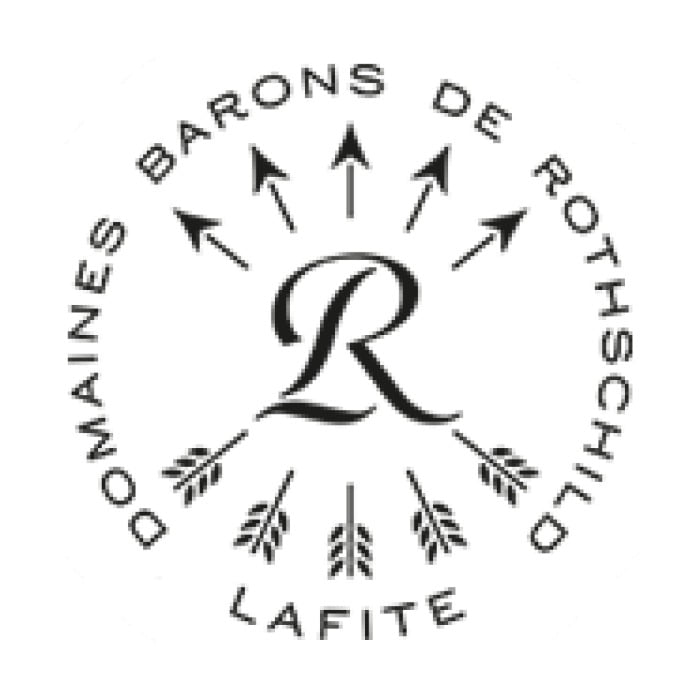 Chateau Duhart Milon 2007 grand vin is often described as a model of the Pauillac appellation. The broker Guillaume Lawton noted as early as 1815 that “it is very robust, with a fine colour, and quite pronounced sappiness” (he describes the “sappiness” of the Médoc’s premiers crus as “something like the odour given off by finest sealing wax when it is burned”).

In 1815, the broker Guillaume Lawton was already talking about Mandavy-Milon from the Milon hills as a fourth growth Pauillac wine in the making. Between 1830 and 1840, the Castéja family was left an inheritance by both Mandavy and the Duhart widow (14 hectares). The family thus possessed a 40-hectare vineyard that was named Duhart-Milon. The oral tradition is that “Sieur Duhart” was the name of a privateer under Louis XV who settled in Pauillac on his retirement. The privateer’s house in the port of Pauillac existed up to the 1950’s, and inspired the label for the Duhart-Milon wines.

The 1855 classification recognized the quality of Duhart-Milon’s terroir by ranking it as the only 4th growth wine in Pauillac. The Castéja family remained in possession of the estate during the second half of the 19th century and the first part of the 20th century. Château Duhart-Milon was then one of largest Pauillac estates with around 50 hectares

Currently, we only ship to Hong Kong, Kowloon, New Territories and Outlying Islands only.

Be the first to review “Chateau Duhart Milon 2007” Cancel reply

Shopping cart
close
Start typing to see products you are looking for.