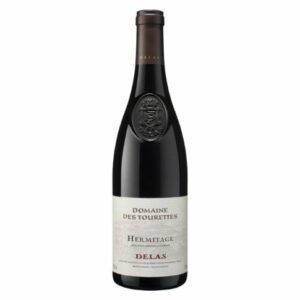 Delas Hermitage 'Domaine des Tourettes' $1,021.00
Back to products
Next product 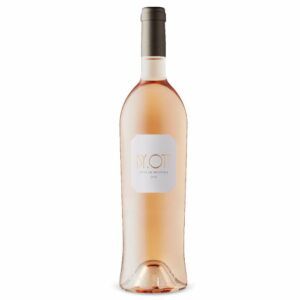 This cuvée is a blend of various grapes from the Saint-Joseph area between Mauves and Chavanay. Average production: 65,000 bottles (75 cl.) per year. Grape variety : 100% Syrah.

The vineyard stretches from Chavanay in the north, to Guilherand in the south, over about fifty kilometers along the right bank of the Rhône: it covers 23 “communes” in the Ardèche region, and 3 in the Loire.

The soils consist of light schist and gneiss over a granite bedrock.

The climate is moderately continental, with hot and dry summers, and normal rainfall the rest of the year.

This wines was reputed in the 16th century for its delicacy, and was poured at the table of the kings of France. It was the Jesuits (a monk community) of Tournon who gave the area its current name, in the 17th century. Between 1956 and 1969, all the vineyards from this area which were used to be named Côtes du Rhône have been regrouped and established under the appellation Saint-Joseph.

The grapes are picked by hand, at optimum ripeness. They are then entirely destemmed. Fermentation takes place at controlled temperatures of 28°C to 32°C (82 to 90 F) in open concrete tanks. After devatting and pressing, malolactic fermentation is carried out in tanks.

Part of the wine is aged in barrels, which brings a touch of oak to the final blend. The rest stays in tanks to preserve the full fruit aromas. These wines are racked regularly to help them to stabilise naturally. “Les Challeys” is then bottled, after blending of the different Cuvée “batches”.

A ruby red colour. A seductively fruity nose (raspberries, strawberries and blackcurrants), with a delicate hint of wood. On the palate this wine has good volume, and shows grippy tannins that are the true reflection of its genuine terroir.

The celebrated Delas Frères wine company was founded back in 1835. Since 1996, the spirit and soul that contributed to its reputation for high quality wines have been restored.

The company's new management has made important investments in the Saint-Jean-de-Muzols production site near Tournon-sur-Rhône.

Its highly-motivated team is proud to play its part in the revival of the quality of this venerable Rhône Valley wine company. A specially designed vat-house for the vinification of red wines, as well as a full restructuring of the ageing cellars, are among the new quality measures at Delas, all aimed at perpetuating and enhancing the expression of the Terroir. 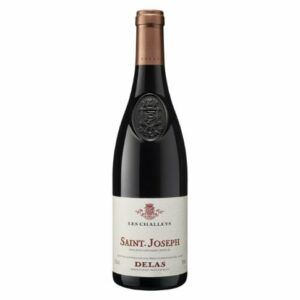 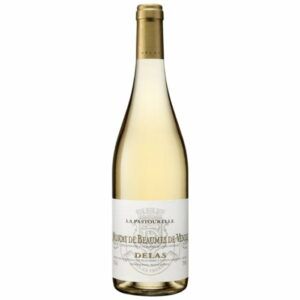 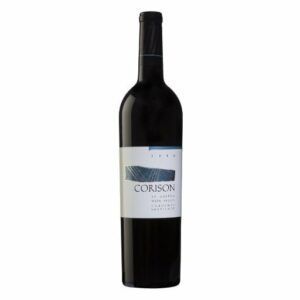 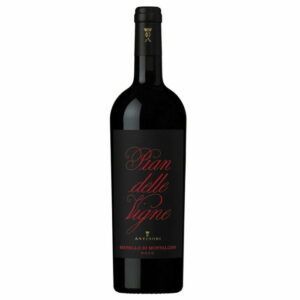 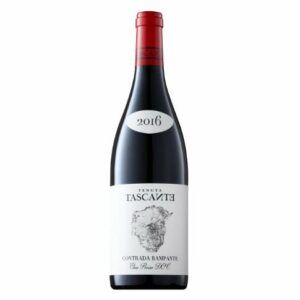 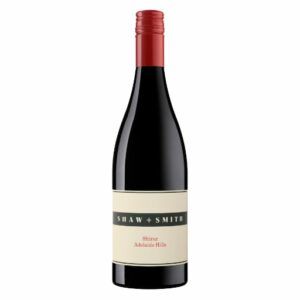 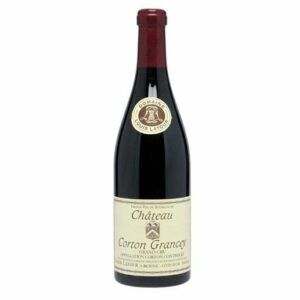 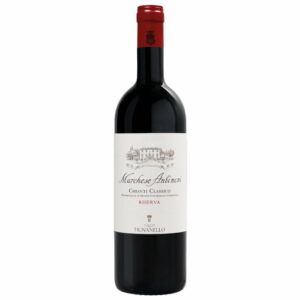